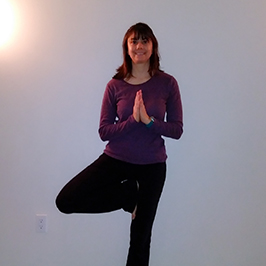 Amy teaches a core strength vinyasa class starting with a mediation in the beginning and ending with a shavasana at the end of the class. She provides modifications for all poses. Her goal is to have people leaving her class feeling better than when they walked in. Amy enjoys encouraging her clients to breathe, stay centered and live in the present moment as they go amongst their busy days. She loves spreading knowledge and encouraging the belief in intentions. Amy finds it very important to pass on what she has learned to make others feel good and spiritual. 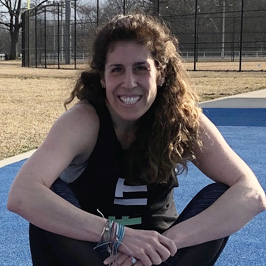 For the past 14 years, Marisa has dedicated her life to fitness. She first started her journey by receiving a Bachelors degree in Physical Education and a Masters degree in Health Education. After completing her collegiate education, Marisa went on to become certified as a group fitness instructor in 2009 through AFAA. She then received her Spin certification through Mad Dogg and Schwinn just a few years later. Marisa received her latest certification at Barre Above with a Pilates focus in 2019. 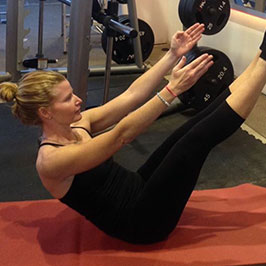 Tara has been in the fitness industry for 15 years. Starting with Spin and became certified with Mad Dogg Athletics. Through an injury, she found the wonderful benefits of Pilates work and have been teaching mat classes since 2004 and is now certified in Power Pilates. Tara has been teaching Barre classes for about four years and went to Beyond Barre for teacher training. Over the years, Tara has seen first hand how exercise can change a person; in the physical form and also shape them mentally into strong, focused and self confident individuals. 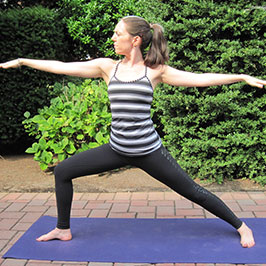 In 2012, Meredith initially attended yoga classes to prevent running-related injuries while preparing to run her first half marathon. As Meredith’s yoga practice progressed, she learned to focus her mind inward amidst distractions on and off of the mat, which led to a more centered and peaceful existence. Yoga greatly enhanced Meredith’s life, and she believed that it could greatly enhance the lives of others as well. As a result, Meredith enrolled in the YogaWorks 200 Hour Teacher Training program in New York City, from which she graduated in March 2015. Meredith’s classes focus on proper alignment, listening to the breath, and linking breath to movement. 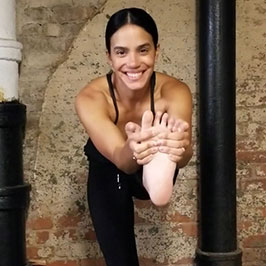 Marci’s classes are designed around a sense of self-awareness, for both the mind and the body. We enter each class with a virtual scan of the self’s unchartered territory, using imagery as a guided tool. Her goal is to help assist each practitioner on their journey to meet their barriers, both physically and mentally, encouraging light and movement to open up a new pathway that enables them to press forward with their workout and their lives. 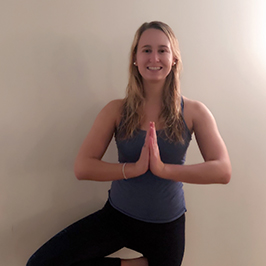 Meaghan is a second-year English Master's student at Fordham University. She started teaching exercise classes as an undergraduate at Providence College and is currently certified in Sports Yoga, Spinning, and Group Exercise. Her hobbies include reading, hiking, and going to the beach. 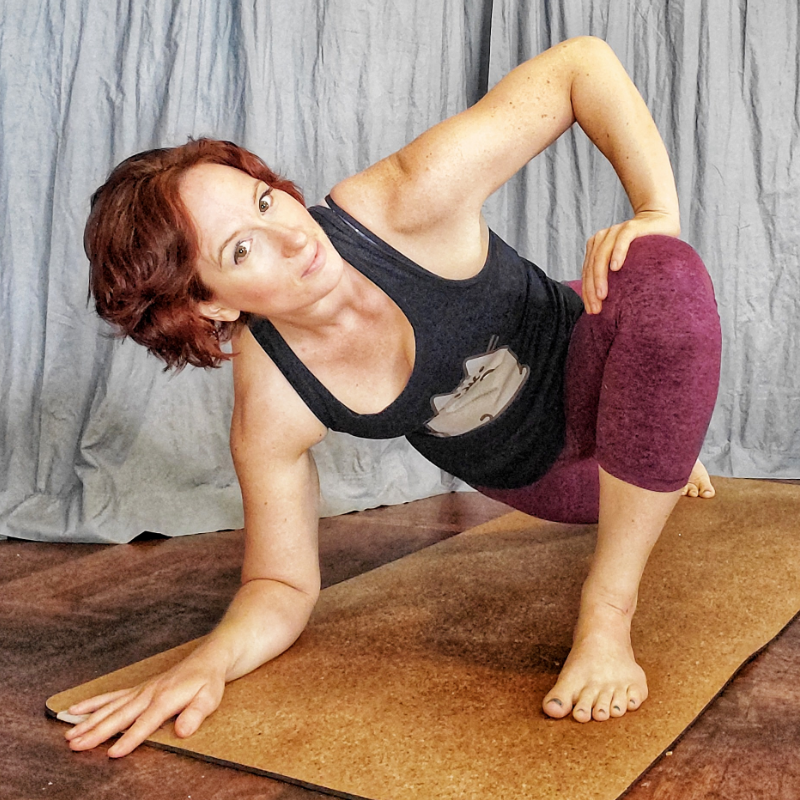 Dianna Baritot has been practicing yoga since her teen years; she discovered the practice through theatre and has used it to improve physical fitness, mental focus, and balance (in all senses of the word).
After exploring careers in the performing arts and education, she decided to combine her love of teaching with her love of yoga to become an instructor. 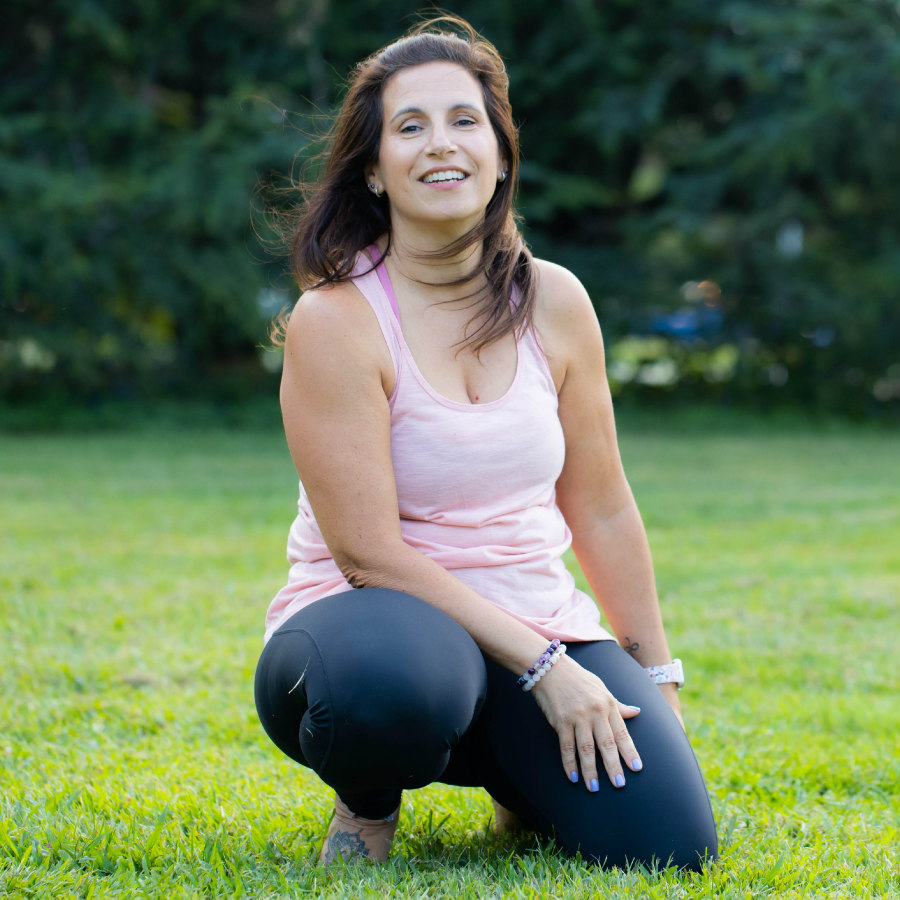 Marie is an accountant and real estate agent but found her passion in yoga. She first discovered yoga many years ago while looking for an at-home fitness regimen. When she brought her practice into a yoga studio, she realized the spirituality of yoga and enjoyed the positive effects it had on her, both physically and emotionally. After seeing her daughter become a yoga instructor, she believed she could do the same and completed her own 200-hour YTT in 2019. They now enjoy practicing together. With focus on the breath, alignment and body awareness, she guides her students through their practice with the goal of feeling more connected to their mind, body and spirit. 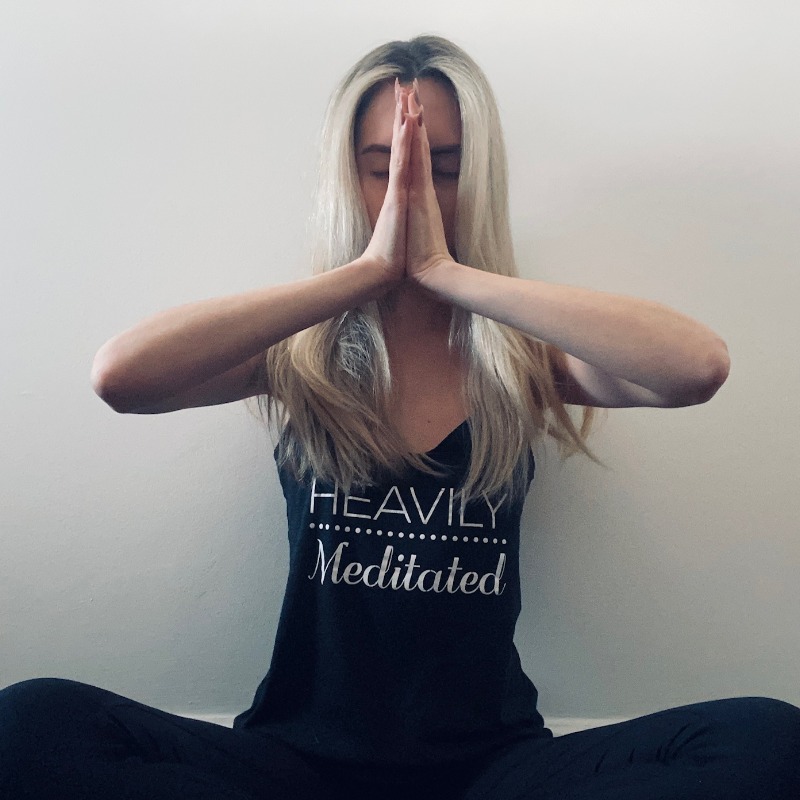 Olga is a yoga teacher based in New York City, who received her 200-hour yoga training certification at Yoga to the People in 2019. Discovering yoga as a teenager, she fell in love with the energy, discipline and peace that came with the practice. Her classes are centered around the traditional vinyasa flow, with a steady pace to build physical and mental strength. With yoga, Olga aims to teach her students awareness and highlight the benefits of a habitual practice. 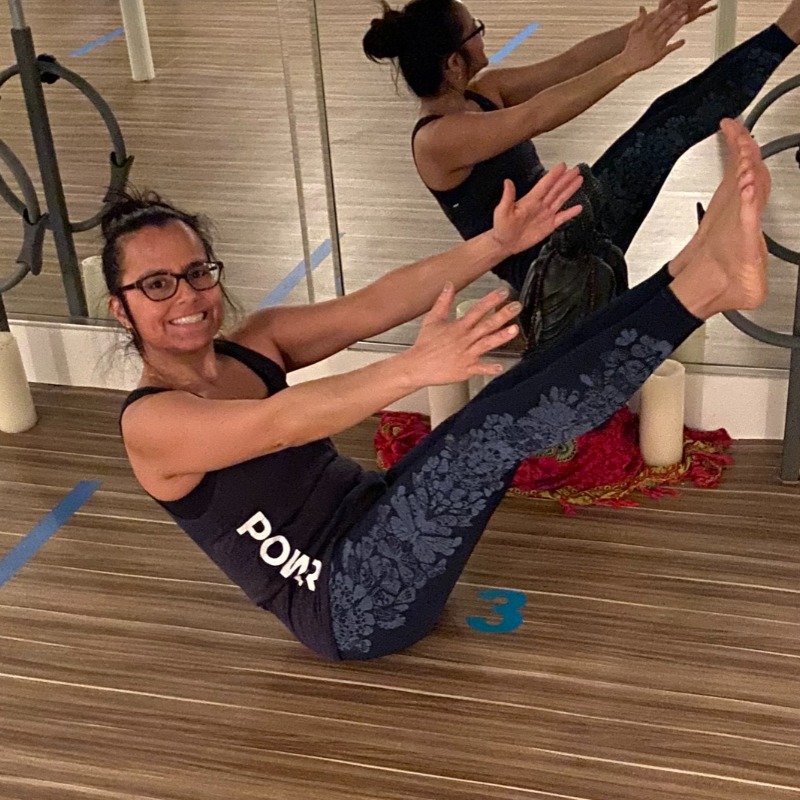 Stephanie was raised in West Hempstead, Long Island. She was born and adopted from Bogota, Colombia. Stephanie has lived in Colorado, California and Arizona. She has been practicing Pilates since 2011. Stephanie also has experience as a farmer. She is certified organic by NOFA-NY, certified Biodynamic farming, and certified in Organic Land Care by NOFA-CT. Stephanie has a variety of classes that include, Pilates, Barre, and Sculpt classes. Her classes are popular so reserve early.